Why Does the New Year Start on January 1st ?

We wish and celebrate but why only on January 1st?  Not any other day or month. How and where did the year start on this day?
If its gonna be January first, why is not January First on this solstice? Well, I will give you hint, This monumental modern institution of our calendar and the ways it works and begins has to do with three people who you have never heard of. We know the earth revolves around the sun and earth completes one complete revolution in one year but how can you say which is the starting point when the orbit is elliptical?
So, people in different parts of the world took a different point as a starting point and started celebrating the New year. that is why the Hindu calendar starts in March whereas the Islamic calendar starts in October. Chinese calendar starts around February. Even in India, different states celebrate the new year on different days. Telugu Ugadi is on a different date from Tamil new year. That is why, If Ugadi (festival) Falls on the March 1st this year, it won’t fall on the same date the next year.

When different cultures had picked different dates for a different reason, they turned out to be really interesting and complicated. Today all dates differ in different years because most of these calendars are lunar calendars. They are based on the moon. But most of the people celebrate the New year on January 1st.

Julius Caesar became the ruler of the Rome in 46 B.C. Most of the calendar at the time were lunar calendars. It starts on a new moon and ends with a new moon but a lunar months consists of only 27-28 days in a year. There will be a difference of 11 days. So to cover this difference we introduce extra months amidst normal months and also did other adjustments. Even after adjustments, dates keep on changing every year.

Caesar didn’t like this complicated lunar calendar and he introduced solar calendar instead of a lunar one. He chose a new moon day the winter solstice and made it the first day of the year, January 1st. So according to the solar calendar, these are 365 days in a year, 30/31 days in a month and also we have to add an extra day every four years and call that a leap year. So with this calendar, dates won’t change every year and he made a rule that everyone should follow this calendar alone.

But, how did it start?

Julus Caesar has just become the first emperor of Rome, the calendar is a mess. it’s based on this calendar that’s hundreds of years old, that started out only having ten months. i.e, 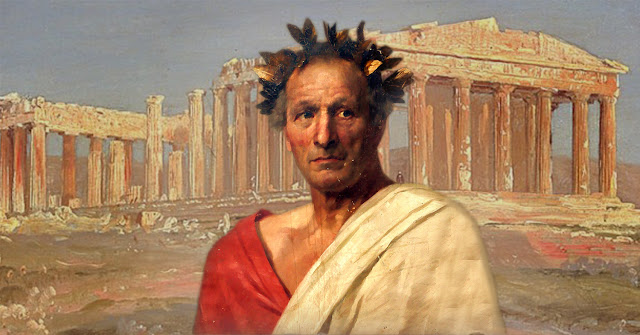 They had to have some way of getting realigned each year. And that system was 51 days of unaffiliated buffer time that occurred between December and march that was not inside of any month. But, in the 700BC, one of the original king of Rome, Numa Pompilius, one of the guys you have not heard of, decided this system was not gonna cut it. So, he added two new months to the beginning of the year. You have heard of them: January and February. And that is when January first become the day of the new year in Rome.

Weirdly though, January first, falling on what we would considered different days. Because the behaviour of the moon and the behaviour of the sun kept not having anything to do with each other. So in order to keep the summer months happening in the summer, they had to keep messing with the numbers of days in each month, and then they would have to add extra months sometimes…oh it was super confusing

Julius caesar, like any other good dictator, wanted to establish some dang order. He consulted an Alexandrian astronomer named Sosigenes, who suggested that they scrap the lunar completely in favour of the solar calendar, like the ones that recently conquered Egyptians had.

Sosigenes had calculated that the solar year was 365.25 days, so he suggested a year of 365 days long, with an extra day thrown in every four years during the shortest month, February.

Caesar now had the opportunity to establish when January first would appear on the solar calendar, and he could have picked the solstice! But as one last, final shout out to the lunar calendar, he put it on the new moon that was closest to the solstice, which just happened to be about nine days later. So yes, the date of a new moon in 45 BC decided when January first would appear on the solar calendar. Because the solar year is actually slightly shorter than 365.25 days, the drift began again. By the middle ages, people were confused enough that they were basically celebrating the new year whenever they felt like it.

Who made us celebrate 1st January actually…

In 1582, Pope Gregory XIII made changes to this calendar and made a near-perfect calendar.

When consulted with an Italian astronomer. Aloysius Lilius, the last guy was, you haven’t heard of, proposed to the pope a solution for these drifting days. A slight modification of the leap year schedule, having only ninety-seven leap years every four hundred years, instead of a hundred every four years. Pope Gregory then instituted and mandate this new calendar, which we also called Gregorian Calendar, we basically use today. and celebrating New Year’s eve on January 1st every year
Now we know the reason and how it all started, so now lets wish with confidence! 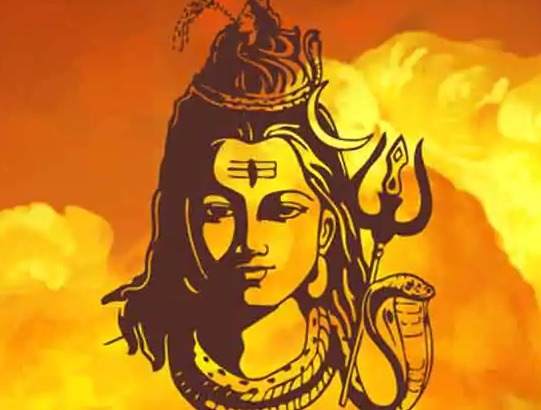